This year’s  South West in Bloom Art Competition theme is ‘ The Queen’s Platinum Jubilee Garden’. The Queen joined the Guiding Movement when she was a child so it was fitting that the Brownies and Rainbows used this theme for the annual Exmouth in Bloom Painting Competition. The 50 plus entries were judged and the winners and their families were invited to receive their prizes in the Sensory Garden. Congratulations go to Brownies, Molly Rhodes, Esther Reynolds and Mollee Start and Rainbows, Phoebe Ireland,Charlotte Vallis and Emily Vallis who all received awards, although some sadly, were unable to attend.

The Queen was a Brownie and Guide in her childhood. This sign and QR Code was produced by the Devon Guiding Movement. 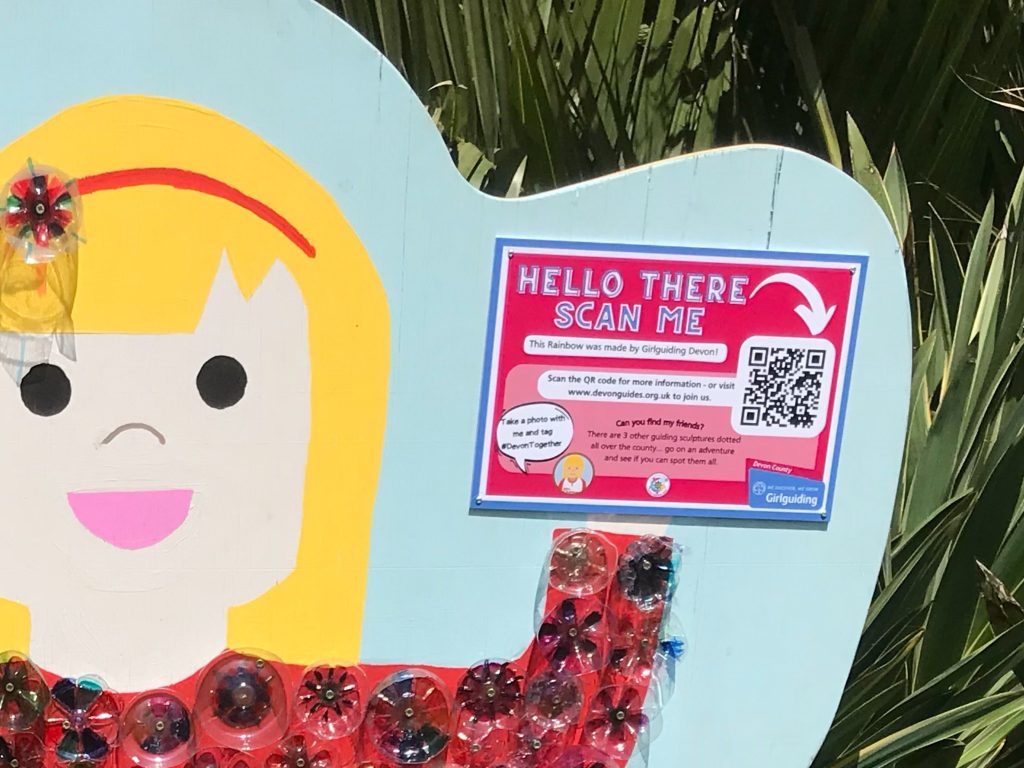 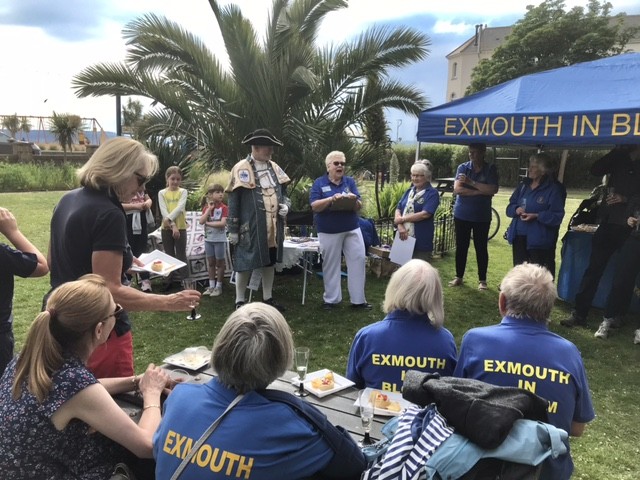 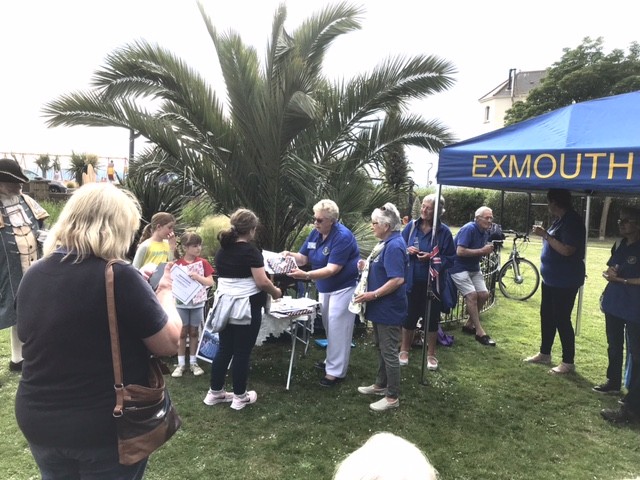 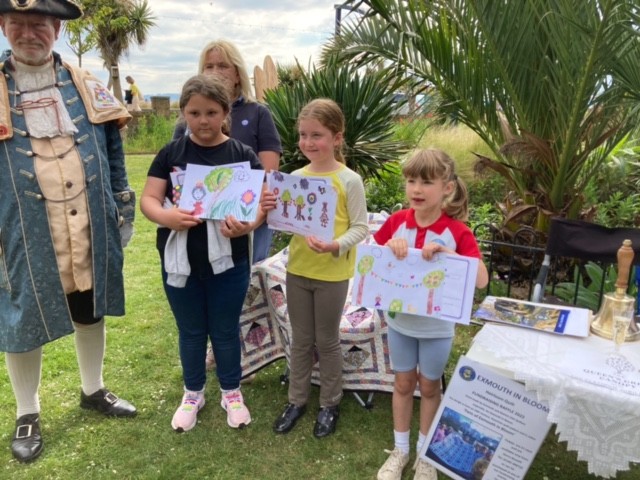