Following RHS. Britain in Bloom guidelines, our aim is to be mindful of our environment, provide attractive displays of plants and flowers and to involve, educate and include all sections of our community in the work that we do

We work as a team to make a positive difference to our surroundings and to enhance the beautiful location in which we live.

The main focus of our campaign each year is the RHS South West in Bloom competition. However, the criteria as set down by Britain in Bloom, means that our work now encompasses more than just Horticulture.  The Environment and the Community are  also considerations of paramount importance.

Working together we aim to make our town a better place for residents and visitors alike.

The Committee meets monthly and we hold our AGM in January of each yearto which members of the public are invited and are encouraged to put forward ideas for future projects. 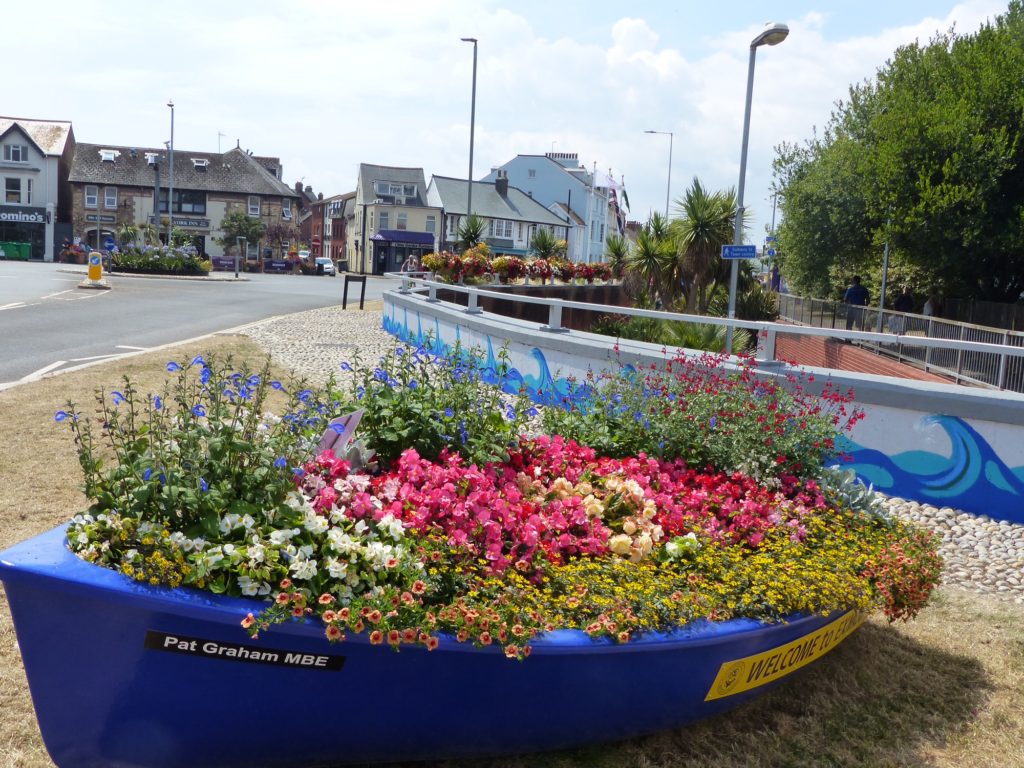 The Maer is a stable sand dune complex with a wide range of habitats. 212 species of plants have been recorded (Takagi-Arigho, 1992) of which eight are nationally rare and four are nationally very rare (mostly grasses and inconspicuous flowers!).

The Maer hosts the largest colony of the scarce and spectacular sea holly, Eryngium maritimum, on the southerly coast of Devon. Other conspicuous plants are rest harrow (named for its tough roots that can halt the progress of the harrow), evening primrose, sea bindweed and lady’s bedstraw.

The central area has developed as a short turf and is used as a recreational area.  In the ditches and around the edges are more common plants. One of these is mugwort, Artemisia vulgaris, which has interesting connections:  It contains essential oils which have insecticidal properties. When the Queen visited the Isle of Man for Tynwald Day she wore a piece of bollan bane, also called mugwort, the island’s national herb which is supposed to ward off evil spirits, In the opposite vein, a vernacular name for this plant in the Ukraine is Chernobyl, say no more!

Badgers have made their home on The Maer.

How was The Maer formed?
Plants growing at the back of the beach, together with flotsam at the strand line, cause the wind speed to drop locally. Sand carried by the wind drops out at these points and begins to build small piles. These now form another more substantial wind break, which encourages more and more sand to be deposited. The sand dune begins to build.

Salt tolerant grasses, such as sand couch-grass, are able to colonise the small dunes, stabilising them and causing them to grow further. As the sand builds it tends to cover these smaller grasses and the faster growing marram grass becomes dominant. This has very deep roots and binds the sand as the dune grows. Later pioneer plants grow near the top of the dune and stabilise its surface.

In Exmouth, a road was built through the dune thus cutting off the supply of sand on the landward side. This has caused the normal dynamic dune succession to be halted unnaturally (technically called ‘plagioclimax’). This has allowed a wide range of plants to grow in the stable environment.

The original dynamic dunes on the seaward side proved to be just that – dynamic. In recent winters they were washed away during storms. Some of the sand supply was reduced when Brunel built his railway between the sea and the sandstone cliffs. If a sufficient supply becomes available in the distant future, the dunes might slowly rebuild. 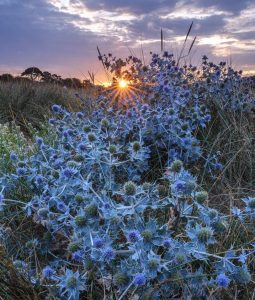 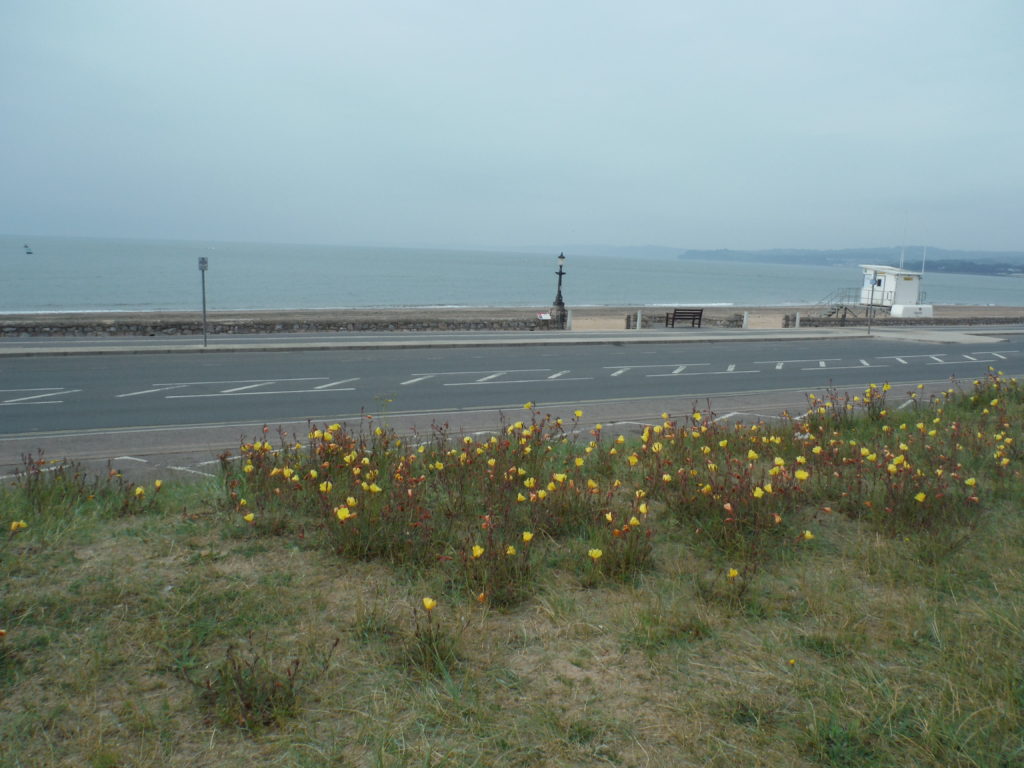 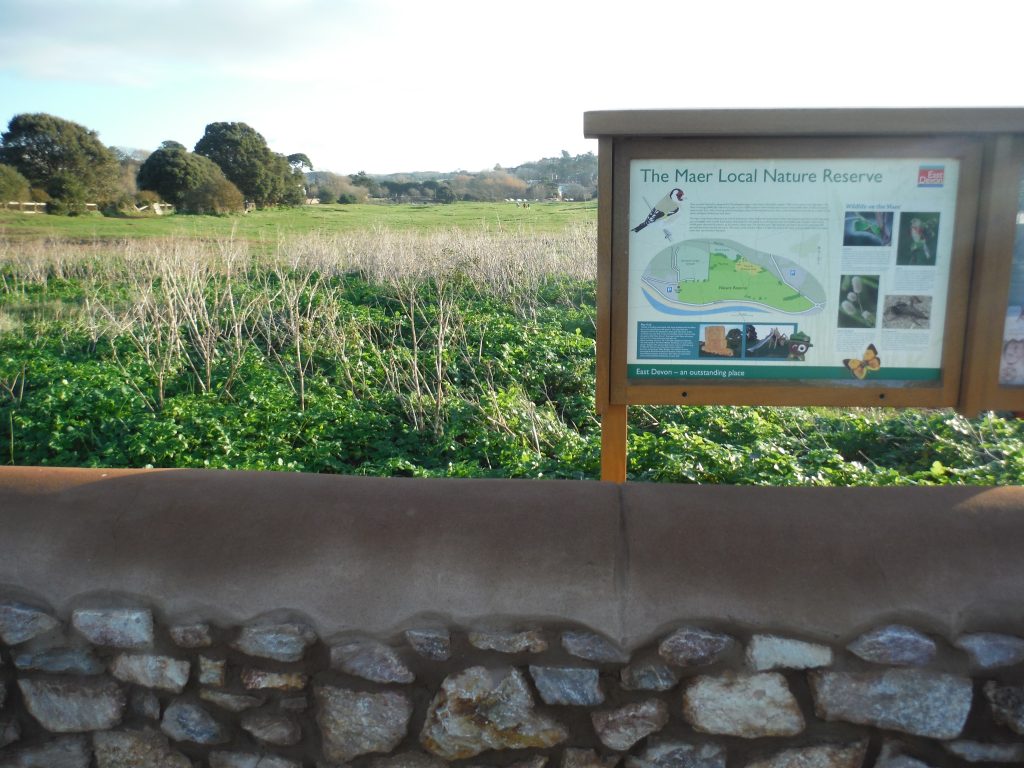 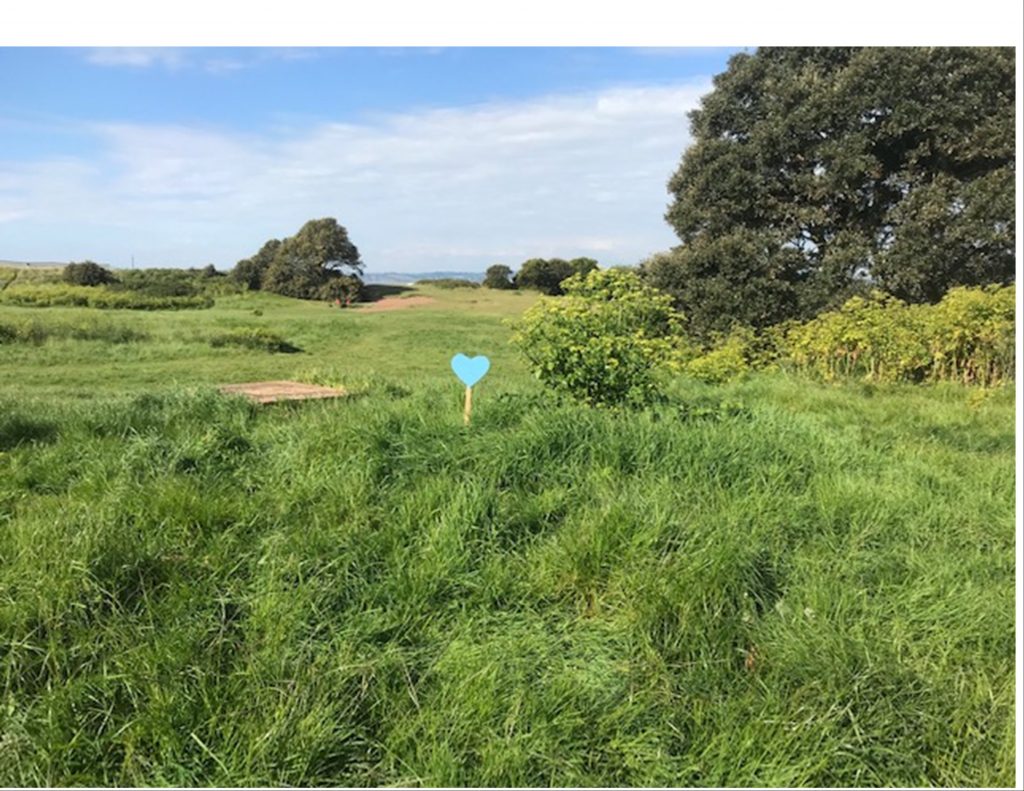