While Exmouth Bloomers are socially isolating, We thought that you would like to see the differences that we have made to Exmouth over the past few years. So here is the first of many reports illustrating ‘grey areas’ and the differences we have brought about.  This is Devon Highways land so permissions had to be sought for these changes to be made. The planters were donated to Exmouth in Bloom by EDDC and along with the boats in town, are filled twice yearly for the Winter months and the Summer months. Note that the wall behind the boat has also had a makeover! 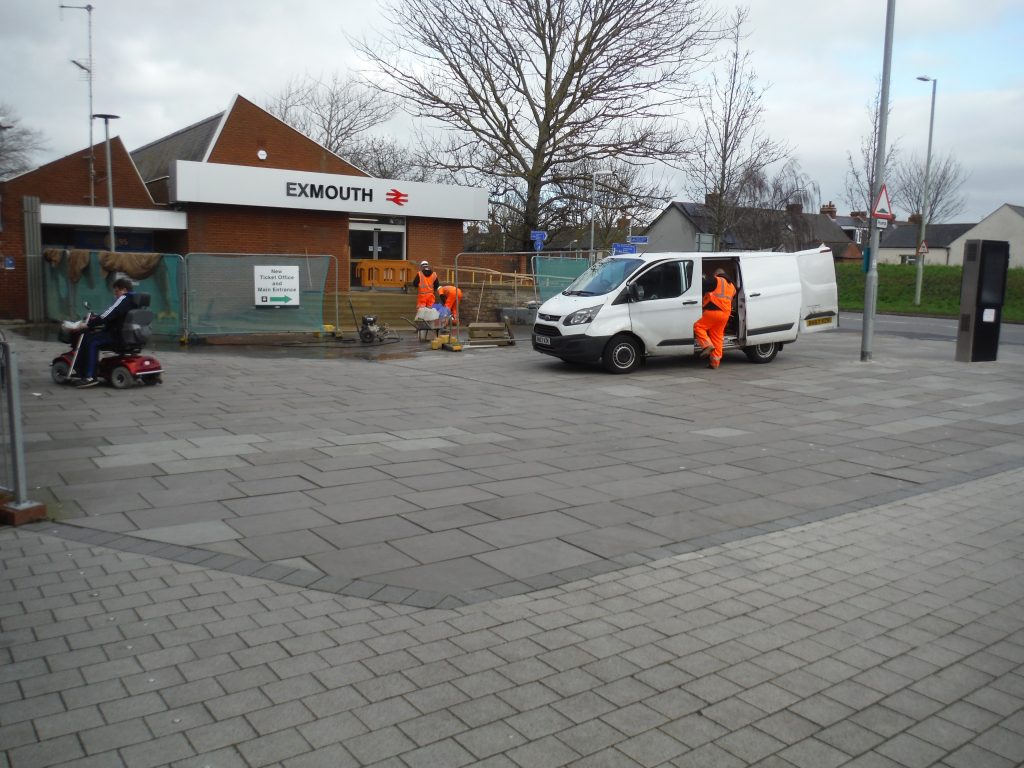 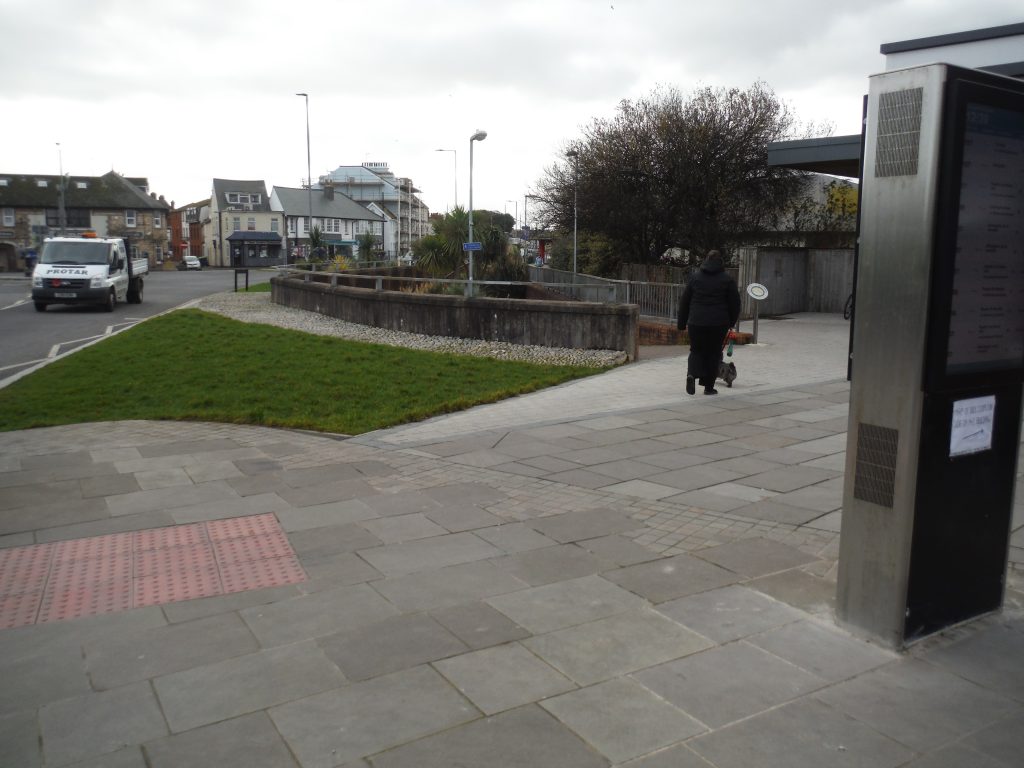 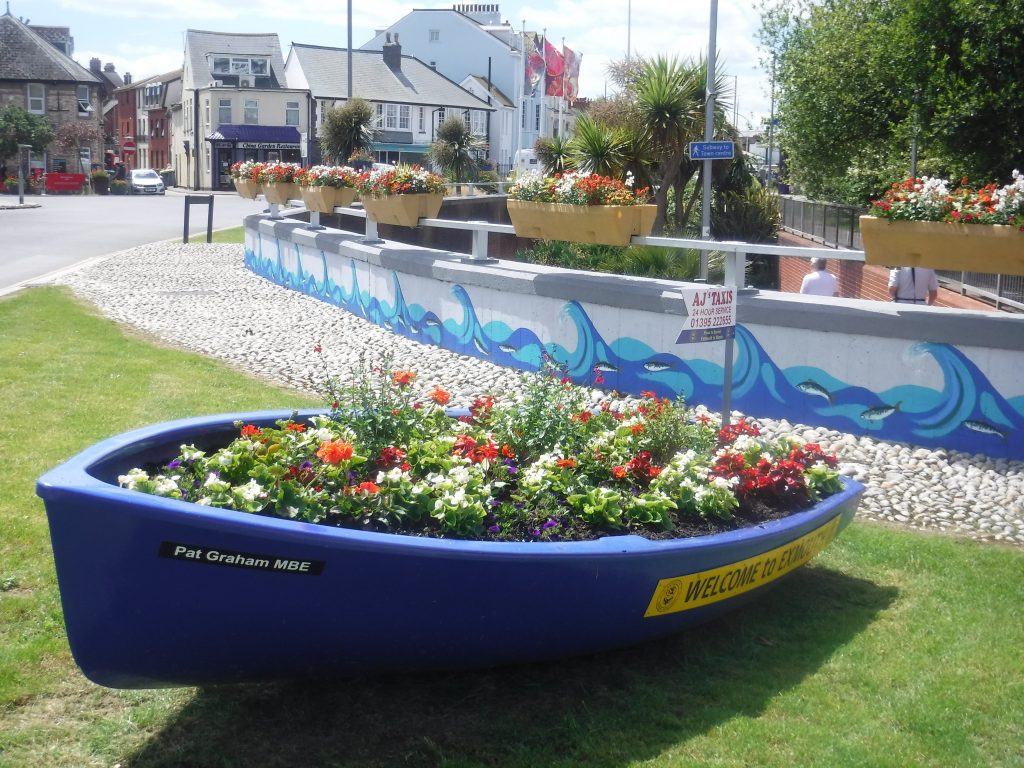