The Exmouth in Bloom committee were joined by Major Brian Cole and Lisa Bowman from the Town Council, EDDC Streetscene’s Jane Nicholls and Sharon Scott, and representatives from Open Door, Men’s Shed, to meet judges from RHS South West in Bloom, Jon Wheatley and Denise James. 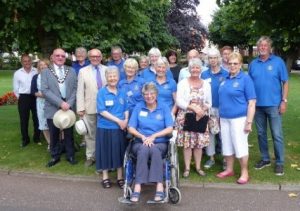 The day began with a presentation of Exmouth in Bloom’s year, followed by a three-hour tour of Exmouth highlighting the contribution of the Bloom group during this past year.  Jane Nicholls explained the work of Streetscene’s Parks and Gardens in both the Manor and Seafront Gardens. 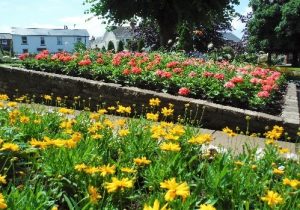 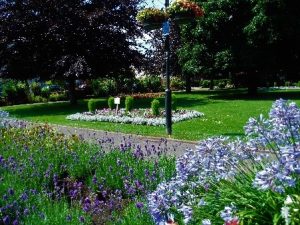 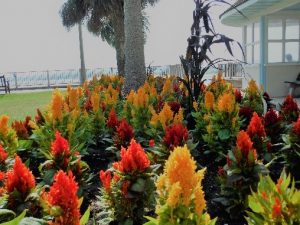 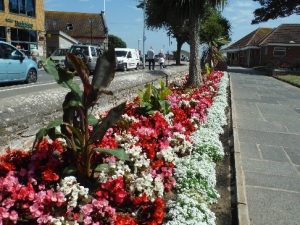 Roger Hamling of Devon Wildlife Trust took the judges on a fascinating whistlestop tour of The Maer which is a SSSI (Site of Special Scientific Interest) highlighting the rare plants and flowers there. 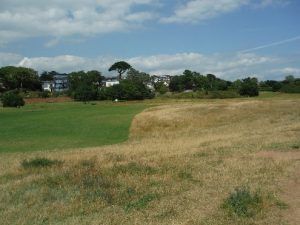 In Littleham, the children from the Local Primary School, led by Graham Bell of Exmouth in Bloom, explained how they chose, sowed, grew and ate produce from their school garden and showed them the pathways that had been laid as a result of their Tesco Blue Chip Award earlier in the year. 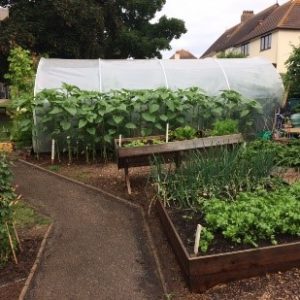 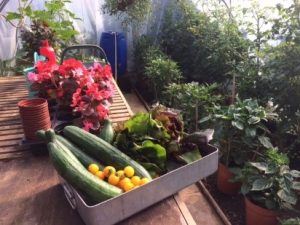 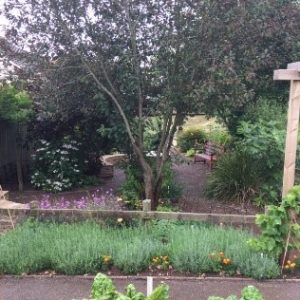 The next stop was the colourful and natural Devon Wildlife Trust Garden, pond and Hedgehog trail, where Liz Hamling explained the work done with local children and schools. 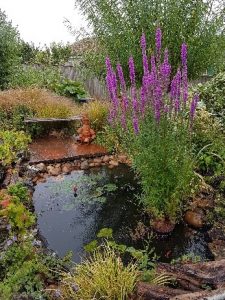 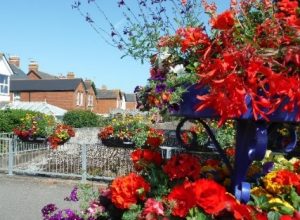 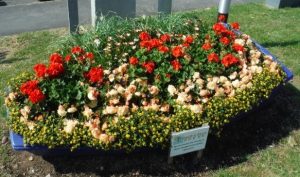 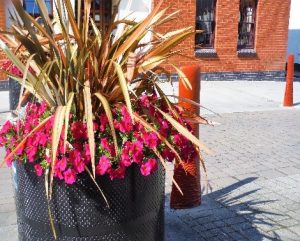 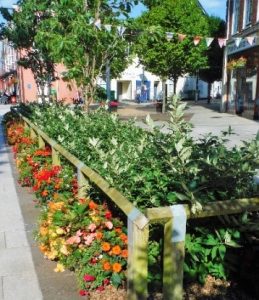 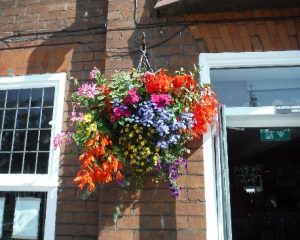 The final wow factor was the Ropewalk border, which was created and is maintained by David Webber and the Neighbourhood Group ‘Greenfingers’ at the Quay. 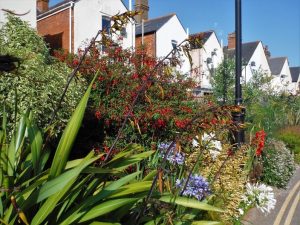 We look forward to the results in October and cross our fingers for GOLD again. 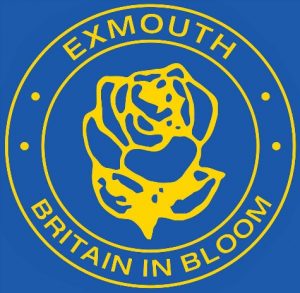