Inspired by Exmouth’s Mayor, Steve Gazzard and organised by Deputy Town Clerk, Chetna Jones (and a big team of helpers), the first Schools Environment Conference was held at Ocean on Thursday. Hundreds of children arrived from 8 local Primary Schools. The day was a great success with the children rotating and working in 4 Zones, namely, Waste and Pollution, Ecological Impact, Growing Wildlife and Past Present and Future.

Representatives came to lead workshops from The Met Office, The Jurassic Coast, The Countryside Team and the Environment Agency to name but a few.

Exmouth in Bloom provided a short talk about the Blue Campaign to re-wild Britain and a practical session making simple Bug houses from re-cycled Flower pots and natural materials such as teasels, pine cones, bark and sticks.

We are awaiting official  photos from the day which will be added in due course. 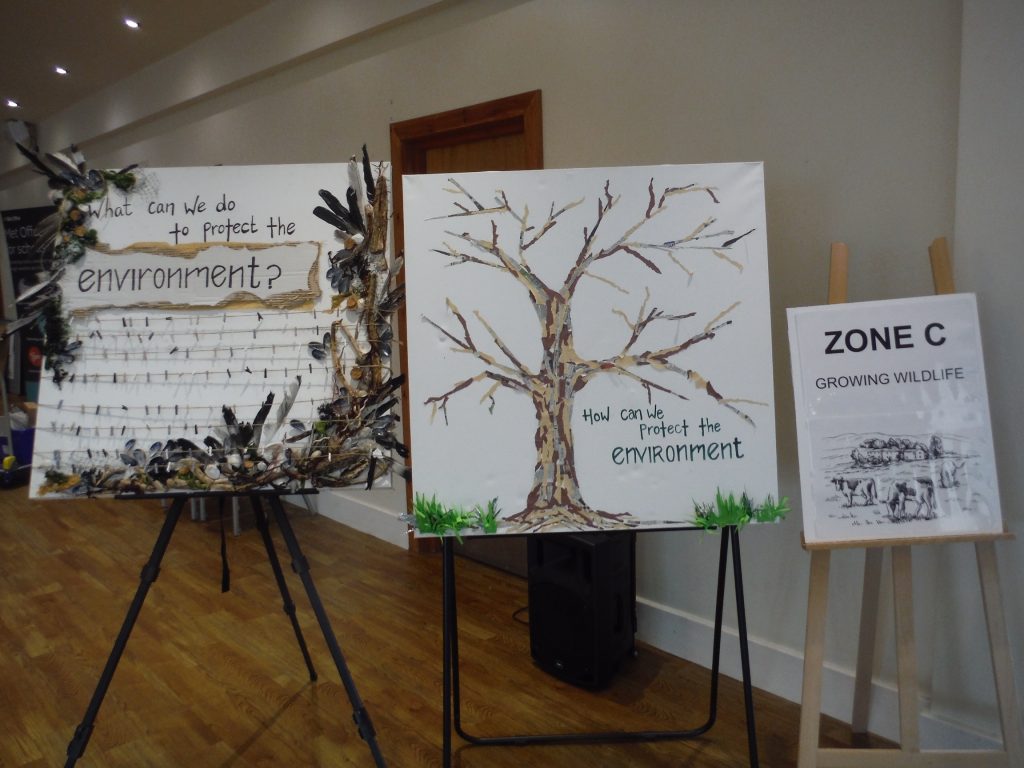 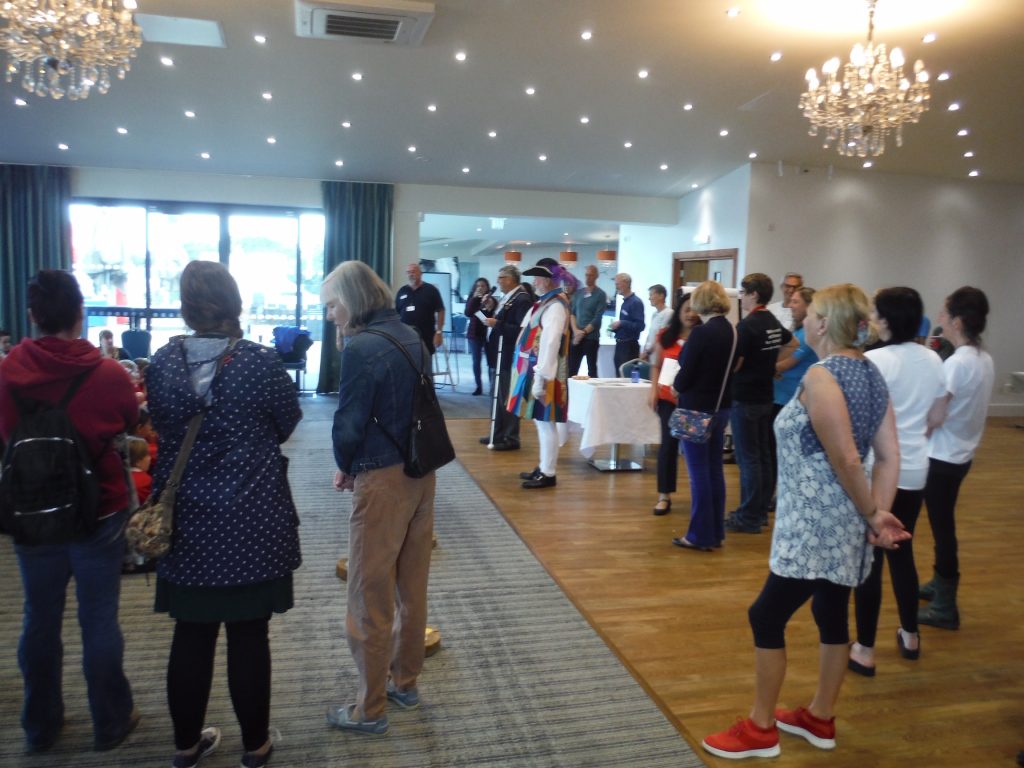 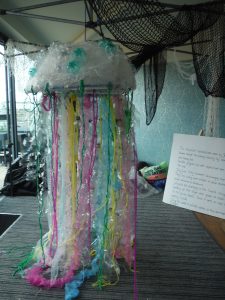 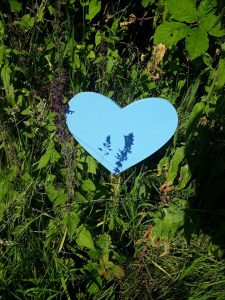 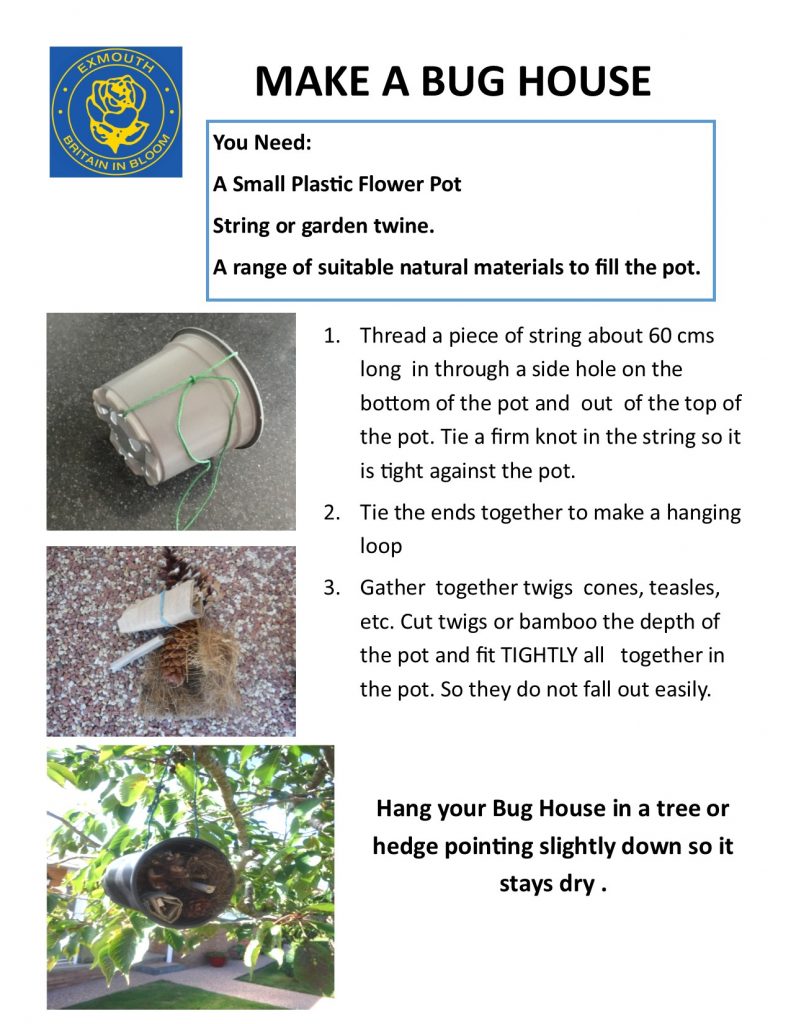