BLUE CAMPAIGN was started last year by BBC Natural World film maker Fergus Beely. It’s an ‘acorn’ of an idea to help save the planet.

The idea is to re-wild Britain, bit by bit, in gardens, school grounds, parks and road verges.

BLUE CAMPAIGN (supported by DEFRA) encourages wildlife to return. It costs us NOTHING and asks us to do LESS, not MORE.

The symbol of the Blue heart is now Nationally recognised.

Exmouth in Bloom and EDDC have joined forces to embrace this idea in Exmouth, in order to change people’s perception of what they may currently think of as ‘neglected ‘areas and help them to recognise these as places left for the benefit of birds, bees, butterflies, mini beasts and small mammals.

All Blue Heart markers are made from recycled wood. Exmouth in Bloom’s ‘hearts’ were expertly made by Men’s Shed-Open Door.

It’s time to make the change and bring back bio-diversity…..so look out for the Blue Hearts in town, they will be ‘planted’ very soon and check out the website bluecampaignhub.com or Blue Campaign on Facebook, for more information on how you too can join in. 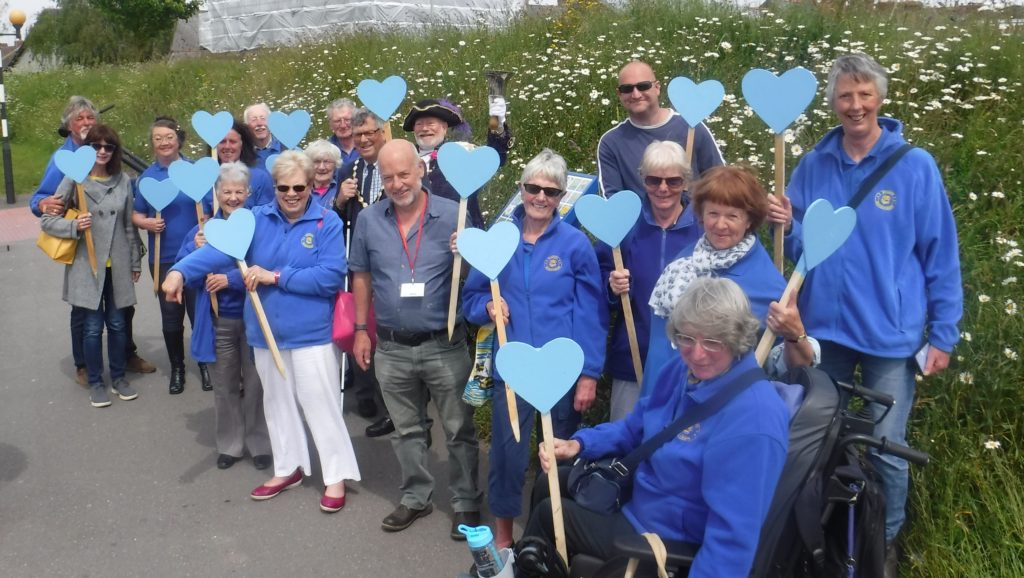 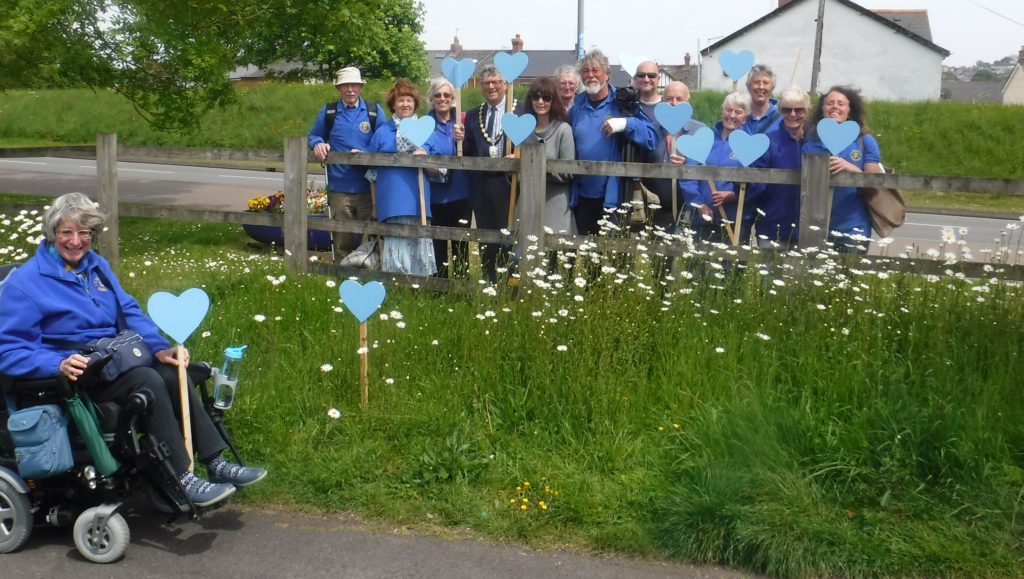 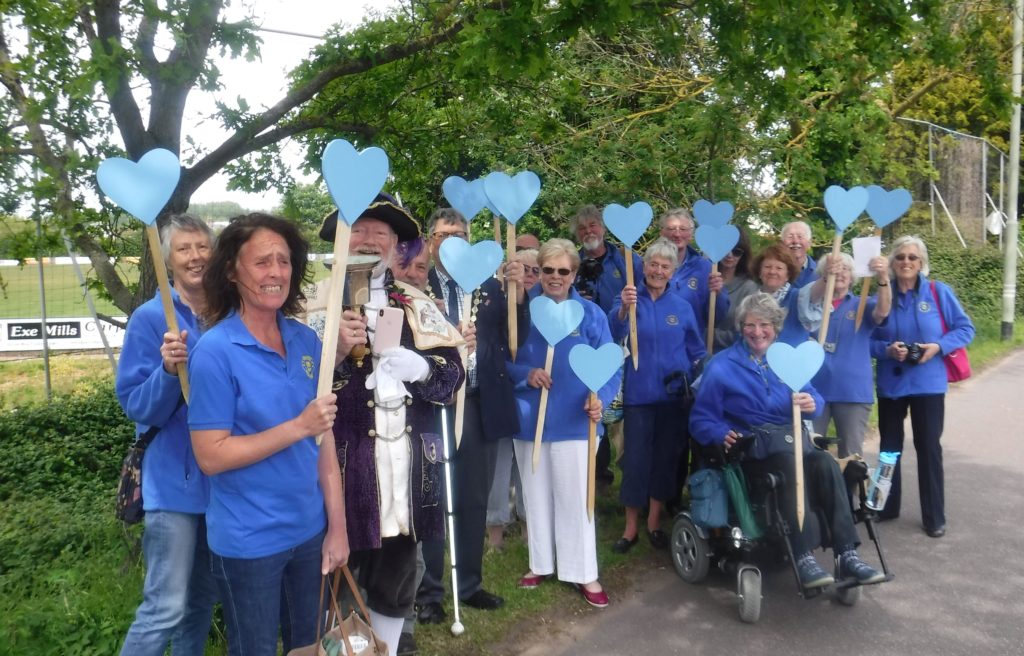